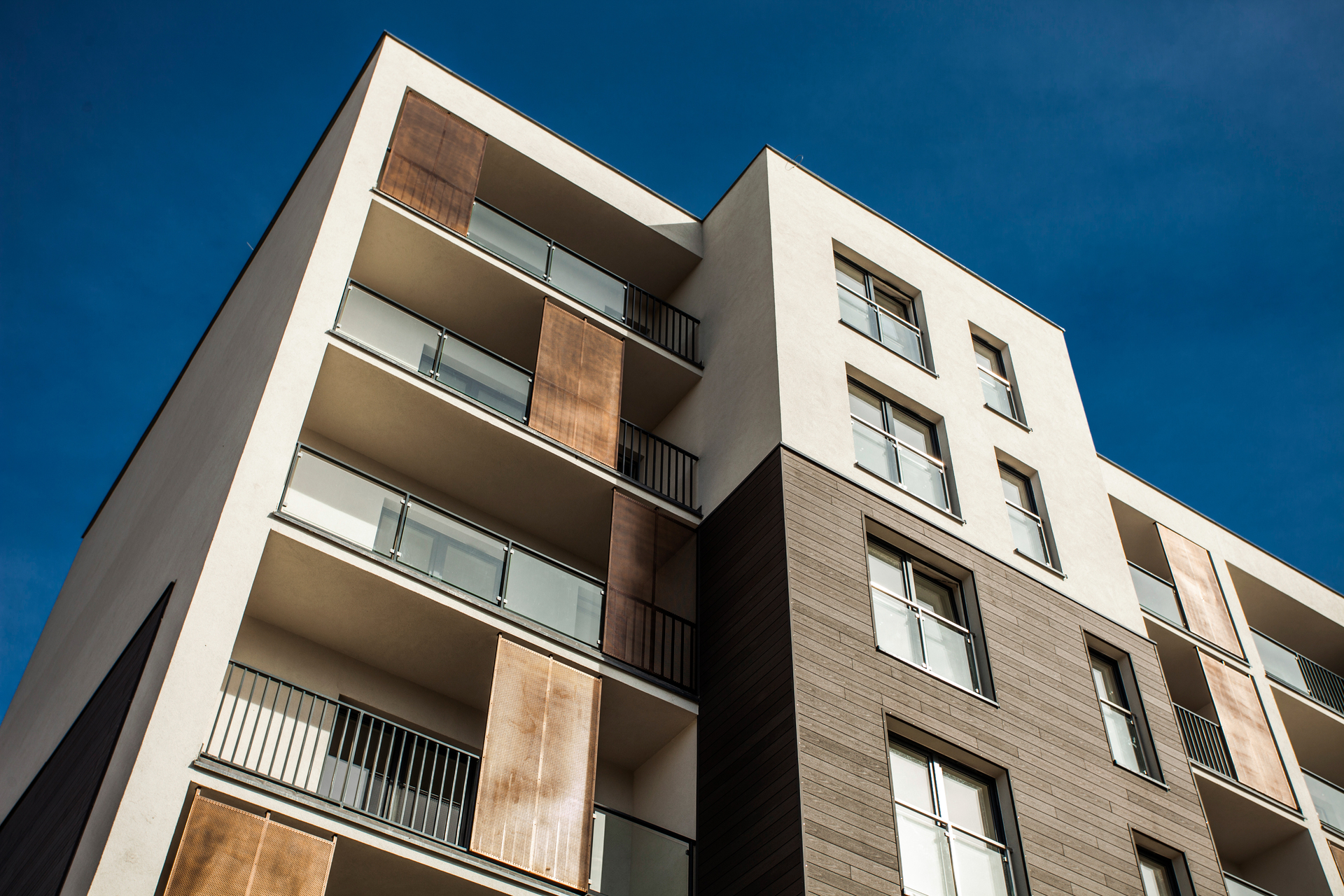 Opéra, also known as Palais Garnier, formerly Académie Nationale de Musique, Parisian opera house designed by Charles Garnier. The building, considered one of the masterpieces of the Second Empire style, was begun in 1861 and opened with an orchestral concert on Jan. 5, 1875. The first opera performed there was Fromental Halévy’s work La Juive on Jan. 8, 1875. A second Parisian opera house, the Opéra Bastille, was inaugurated in 1989. Both operate under the direction of the Opéra National de Paris.